As soon as your planning is approved and party wall awards are in place (should this be required) the actual basement excavation works can commence.

In addition to the combined experience of the directors, Kapital Basements as Londons leading basement contractor, employs and manages qualified and experienced structural teams who have a prooven track record in underpinnning as well as appropriate health and safety training. We will never subcontract any part of the works thus ensuring continuous high standards.

As you would expect, the basement structural works will be of the highest quality and the underpinning of the foundations carried out with precision. Every stage of the works are overseen by the appointed Building Control which on completion will issue their completion certificate.

During the basement conversion, every aspect of the works will be monitored by one of our experienced Project Managers as well as the directors in addition of you having a Structural Site Manager on site at all times. This process will ensure the high standard of the works and all details to be implemented as per the basement design. 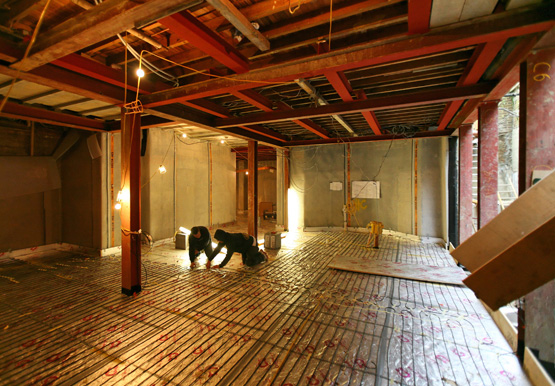 To carry out a basement conversion or new basement construction, your property will most likely need to lower the existing foundation levels through underpinning. This will allow for creating extra height in a shallow existing cellar, create a new basement where no basement currently exists or simply to use sub floor rooms to create addtional space.

Underpinning the foundation will be completed in sequence and will bear on a lower stratum. This will provide a safe bearing for the vertical and lateral loads having a capacity greater than that found at the existing shallow depth. The underpinning method used have been established over many years and Kapital Basements has implemented this since 2009.

As with all major structural works, of prime  concern  during underpinning a basement will  be  the control  of  ground movement  and ground water to ensure that the effect on adjacent buildings and infrastructure is minimal and within acceptable and negligible limits. To control any movement as well as for the safety of the works, Kapital Basements engineers will always complete a temporary works design before commening the works to ensure the safety of the works and adjacent properties as well as their site personnel.

Underpinning a property is a major and extensive undertaking to a property and our view is that it should be treated with the outmost care and all prior preparations to be made by qualified structural engineers to ensure that the works are completed to the highest quality and safety standards and the key stages of a house underpinning are to be strictly followed.

Underpinning cost can vary greatly and consideration need to be made for the the depth and width of the existing foundations. The underpinning of a house  can be also influenced by the underlying soil conditions and any high water table levels, if any. Kapital Basements will investigate all items which can influence the total cost of the project before proceeding in issuing a final fixed price tender. This is to avoid any unpleasent suprises towards the Client such as claiming additional costs and enabling the Client to prepare and hold to budgets accordingly.

The design and construction methodology used by Kapital Basements deals with the potential risks and ensures the underpinning, excavation and construction of the proposed basement will not affect the structural integrity either your property or  the adjoining properties. 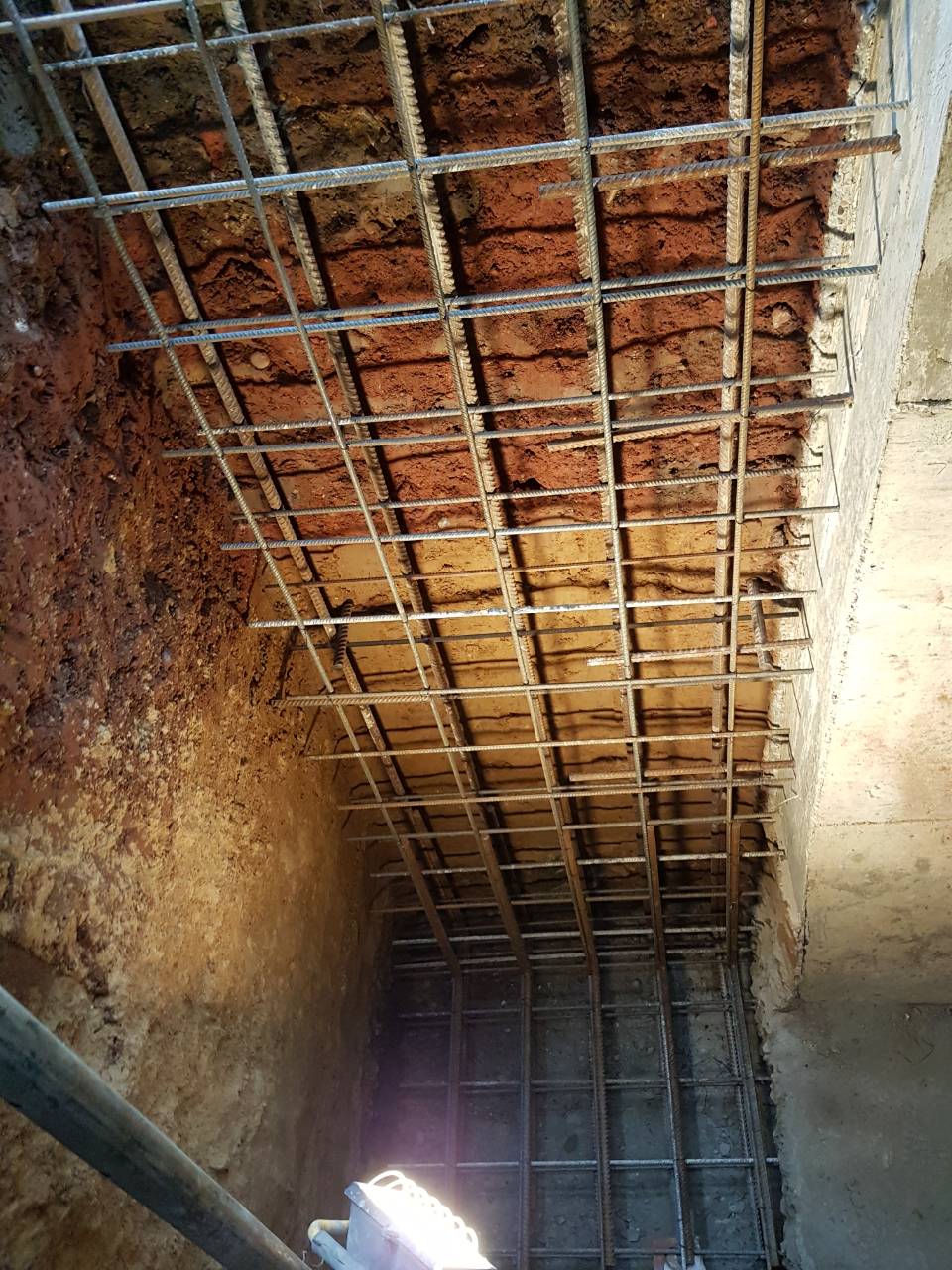 During a basement construction there are 2 types of underpinning design to be considered:

Mass concrete underpins can be designed to form the walls of basement structures although this type of underpinnining will not have sufficient strength to retain the lateral load of the soil. This particular type of underpin is in most cases used to transfer  vetical loads only. In this case the mass concrete underpins will not be sufficiently strong to act as a retaining wall hence permanenet horizontal propping is usually needed to provide support.

Mass concrete underpinning is not usually employed during a basement construction, however upon the party wall process this option can overcome various disputes during the Party Wall process.

A reinforced concrete underpin will most likely be designed by the structural engineer as this will achieve both functions of dealing with vertical as well as lateral loads without the need for any permanent lateral propping. Although slightly more expensive to install, the use of reinforced concrete underpinning will significatnly simoplify the basement construction resulting in an overall saving and due to its design this increases subsequent space available for development below ground. Under the Party Wall etc Act 1996, a building owner requires the written consent of an adjoining owner in order to use special foundations on their basement construction project.

The underpinning method used is constructed in sections each no wider than 1000mm in a hit and miss procedure following the sequence of the structural enfineer. This method of construction reduces the amount of potential ground movement and so minimises the effects of settlement of the adjacent structures.

The design and construction methodology, as described above, deals with the potential risks and ensures the excavation and construction of the proposed basement will not affect the structural integrity of your property or any of the adjoining properties. 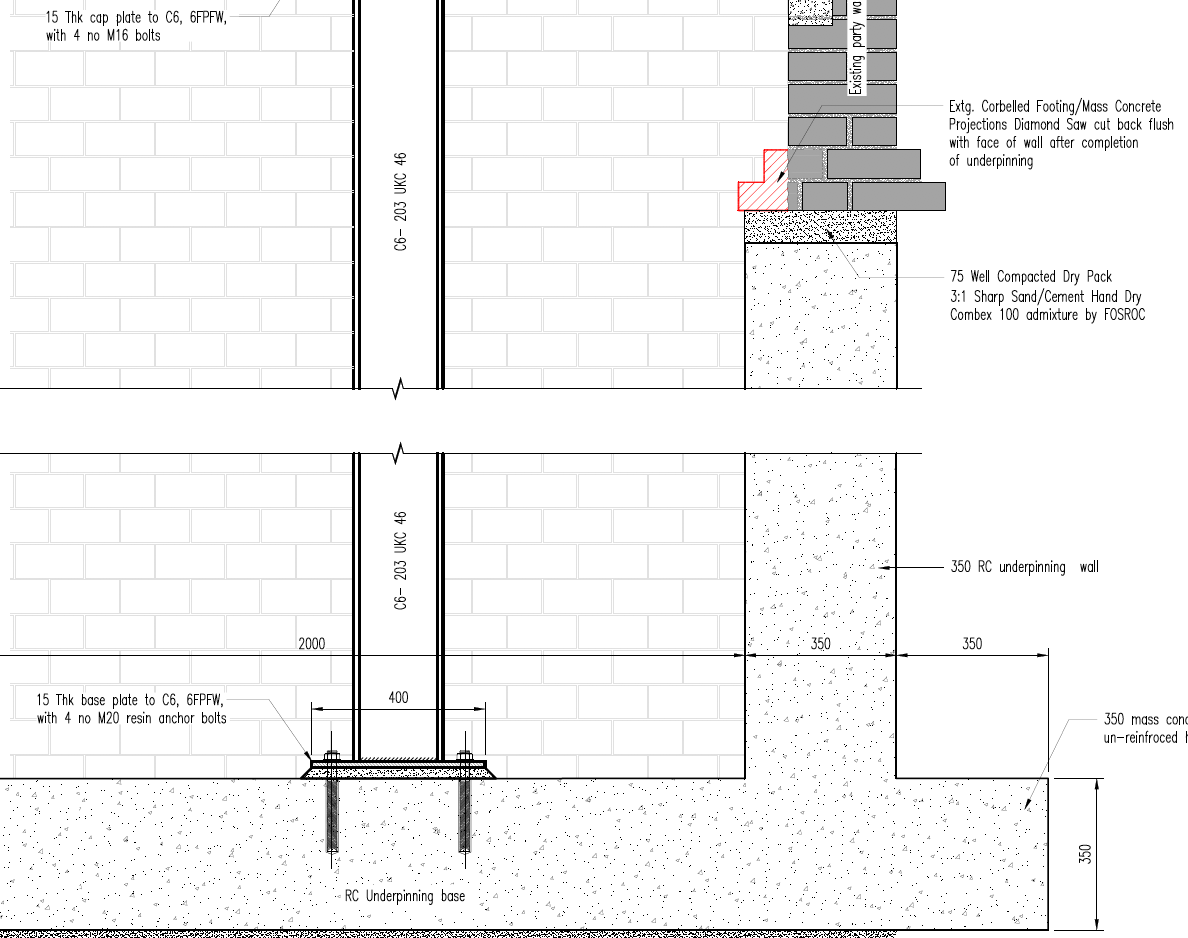 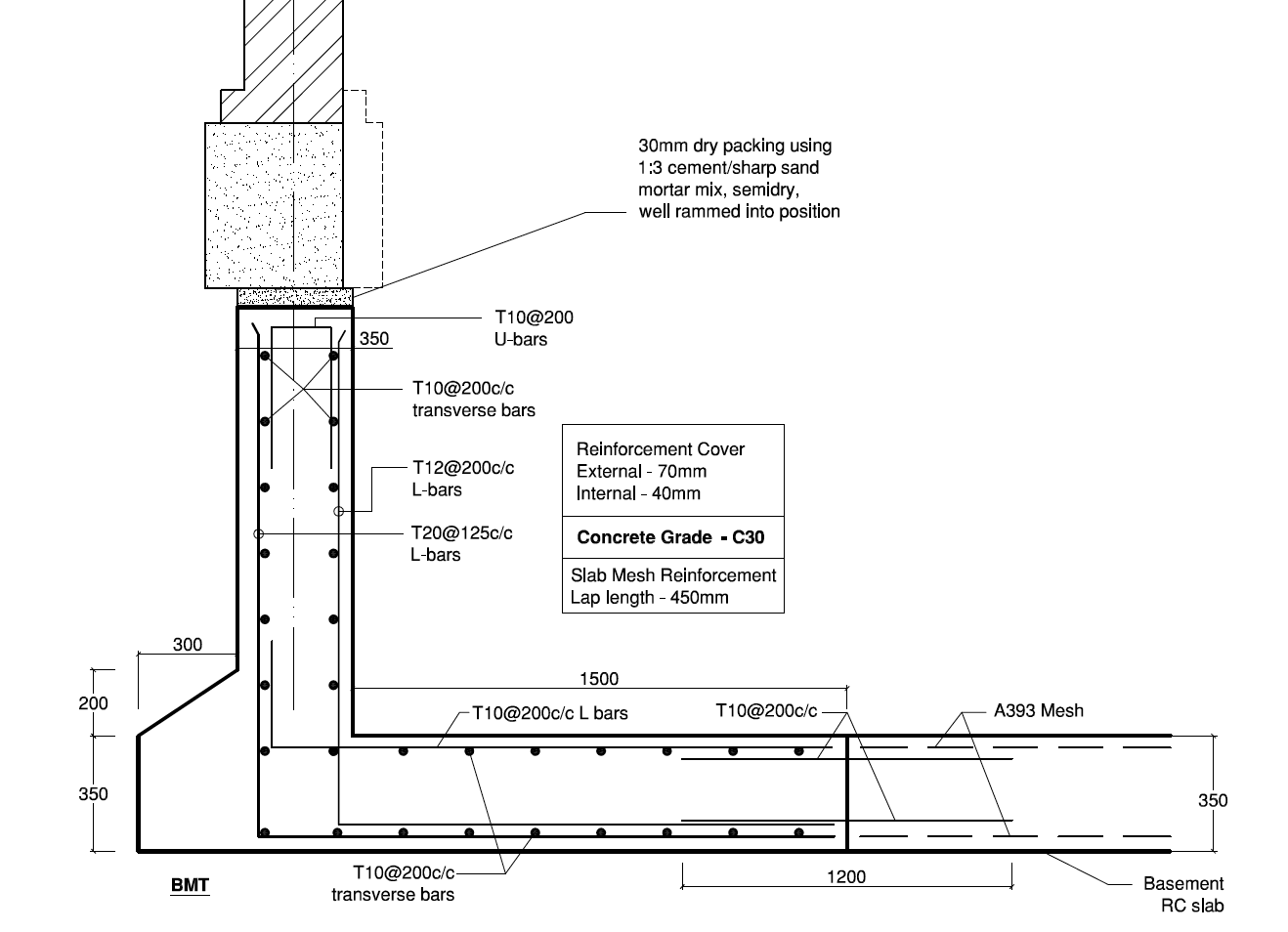 You can rest assured that the whole of the underpinning, structural and fit out works in respect of the basement construction, workmanship and materials used will be carried out utilising the best available materials and to standards required by all relevant Codes of Practice currently in force and all other respects covered under the description of ‘Good Building Practice’.

Kapital Basements will provide the necessary risk assessments and assure that all the operations are carried out on site in accordance with full regard for the health and safety as required under this legislation. On completion of the works, the updated Safety File will be passed to the owners which to include all necessary ‘As built’ records of the property. 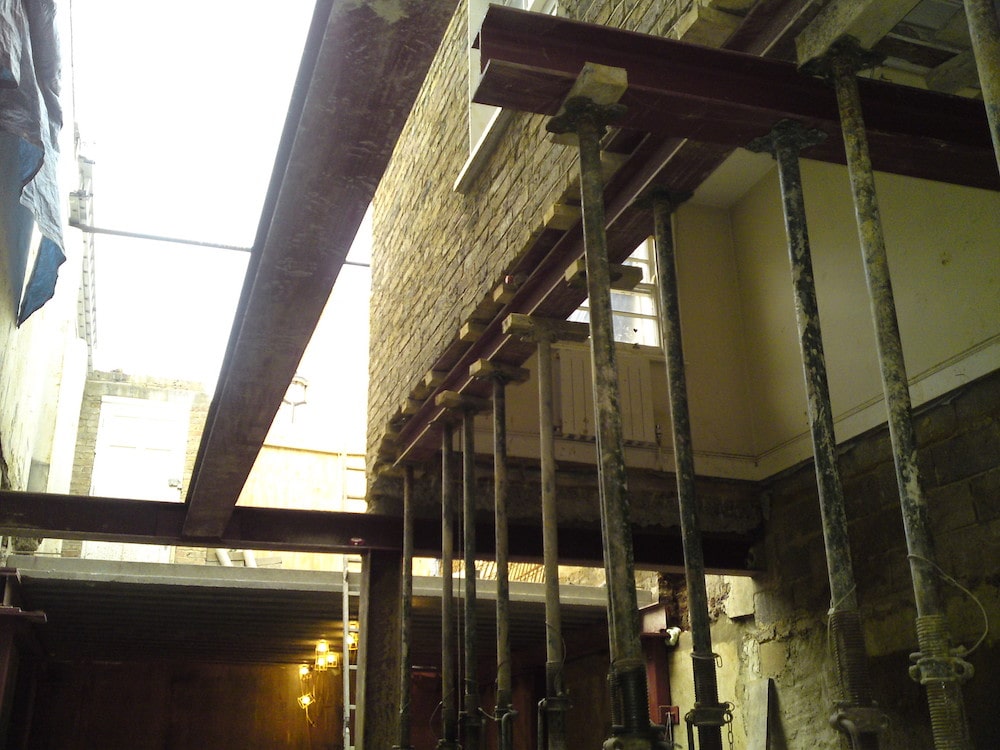 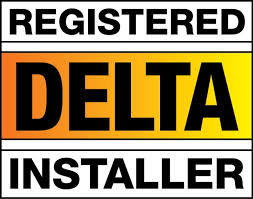 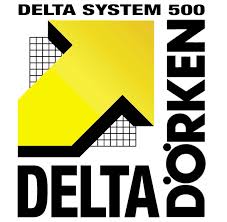 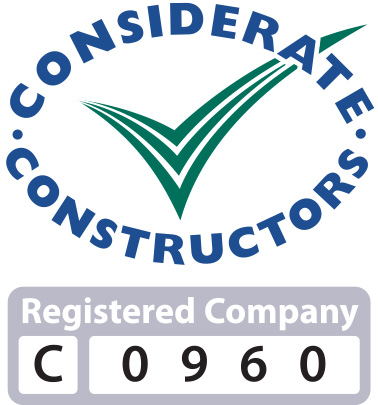 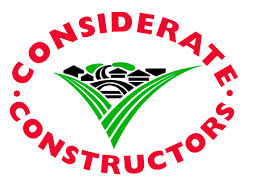 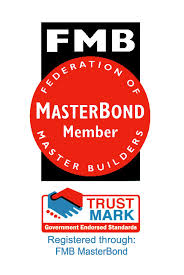 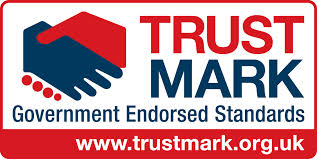